The Confidence Index survey for the greater Grand Rapids economy (Kent, Ottawa, Muskegon, and Allegan counties or KOMA) was conducted in November and December 2021. A survey was mailed to the CEOs and business leaders of nearly 1,000 organizations based on a representative sample. Efforts were made to ensure that the sample reflected different sectors of the regional economy and the geographical diversity of the area. In all, 144 organizations responded, resulting in a strong response rate of 14.8%. However, due to the possibility of a non-random response sample, survey responses should be interpreted with caution.

A few methodological considerations are in order. Although the survey results are presented as averages, the data are represented in a histogram format to show the entire distribution of responses. The employment, sales, and export numbers are more volatile as raw averages (when calculated without adjusting for outliers—responses beyond one standard deviation). Since the average of a small sample is significantly influenced by extreme numbers, averages without outliers were used to provide more reliable results. The histograms, however, depict all the available observations to show the broad picture.

The Confidence Index has been tracked by researchers at the Seidman College of Business since 1995. A continuing goal of the survey is to historically track the overall business confidence of the Grand Rapids area. Confidence Index survey respondents use a scale from zero percent (no confidence at all) to one hundred percent (complete confidence) in response to the question: How confident are you in the regional economy? The average responses for the private sector and the government/non-profit sector over the past 20 years are shown in Figure 1. 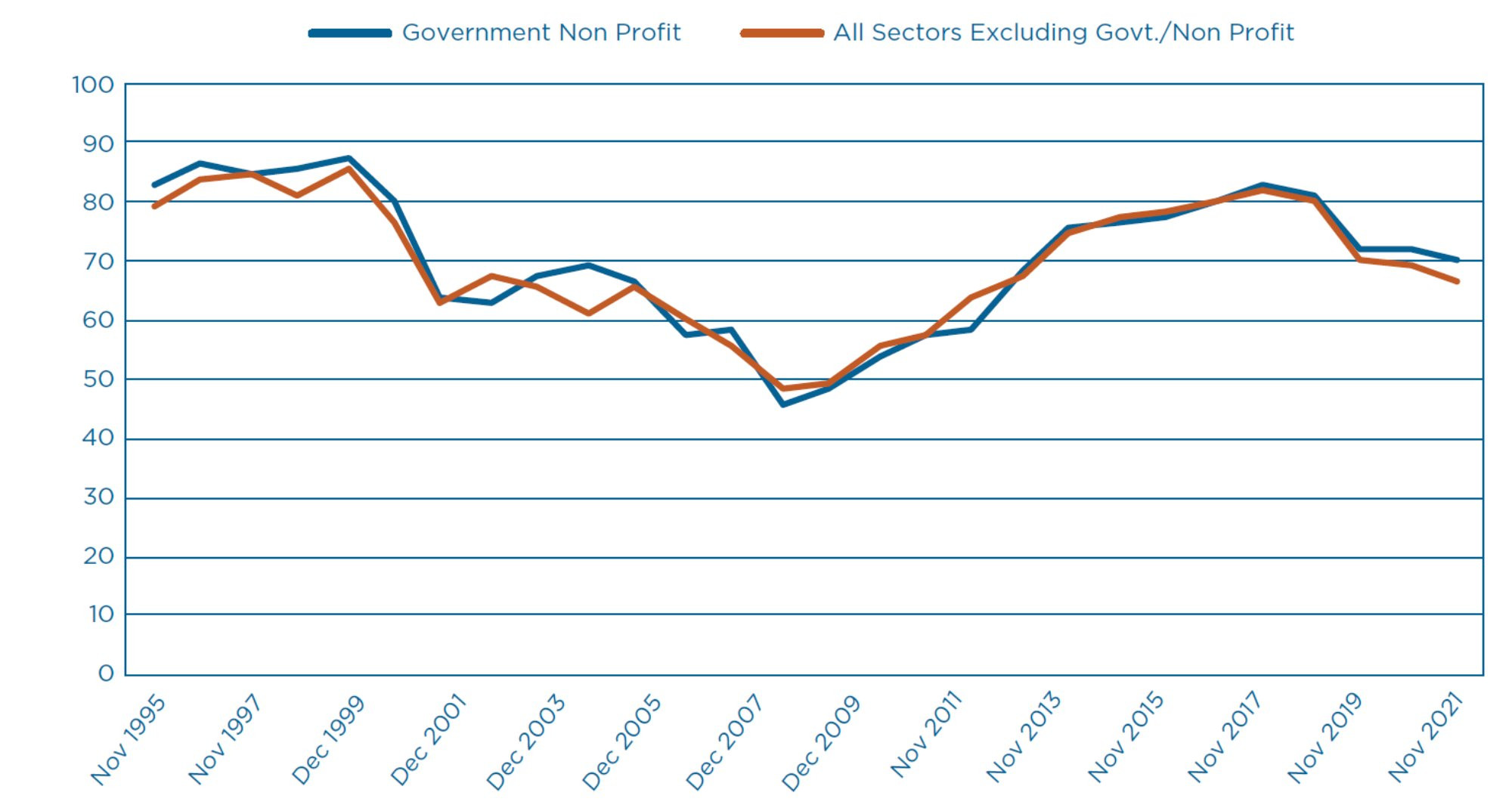 Surprisingly the Confidence Index fell slightly over 2021.  Businesses have been dealing with uncertainty: new COVID-19 surges, supply chain problems, cost and wage pressures, and inflation. This uncertainty is also taking a toll on businesses expectations for the coming year lowering those exceptions even further. However, confidence levels are still above those seen in the last two recessions.  This suggests that businesses that responded view this as a transitory issue and not a fundamental change in the economy. The result is a confidence level similar to the 2003-2005 timeframe between the last recessions.

For 2021, employment for KOMA was projected to grow at an average of 3.1%, and between November 2020 and November 2021 the region grew by 3.1%. The forecast was on target. Businesses would like to grow faster, but continue to see early retirements and parents with childcare duties leaving the workforce as a result of COVID-19. The result is a continued lack of talent to hire in many industries.

The responses to the question: What percent change do you expect in employment for the four counties in 2022? are shown in Figure 2.

The survey also addressed wages asking: How fast do you expect wages to grow during 2022? The average increase in wages expected for 2022 is 4.8% with 70% of businesses reporting they expect wage growth in excess of 4%. Part of this is in response to inflation pressures. Business leaders across West Michigan are reporting an average inflation expectation of 6.6% this year. However, it is also a response to increased competition for labor across the region. If increases in benefits were included, it is likely that compensation increases will be on par with inflation expectations based on conversations with business leaders across the region.

Figure 3 shows the wage change expectations of firms by industry. Here it shows that firms with lower income jobs are seeing the biggest expected increases in wages which is consistent with the national data.

For sales, the respondents answer the following question: What percent change in sales do you project for the four counties in 2022? During the late 1990s, sales grew at an annual rate of 5%. In 2018 the percentage of respondents expecting a growth rate above 3% peaked at 42% of respondents. That percentage had fallen to 17% for 2021, but is has increased back to 29% for 2022.  In addition, the firms that expected a decrease in sales shrank from 19% of the respondents in 2021 to only 4% in 2022. The expected sales growth in 2022 is 2.6%. This is another indication, firms expect 2022 to be a year of returning to normal growth rates as shown in Figure 4. 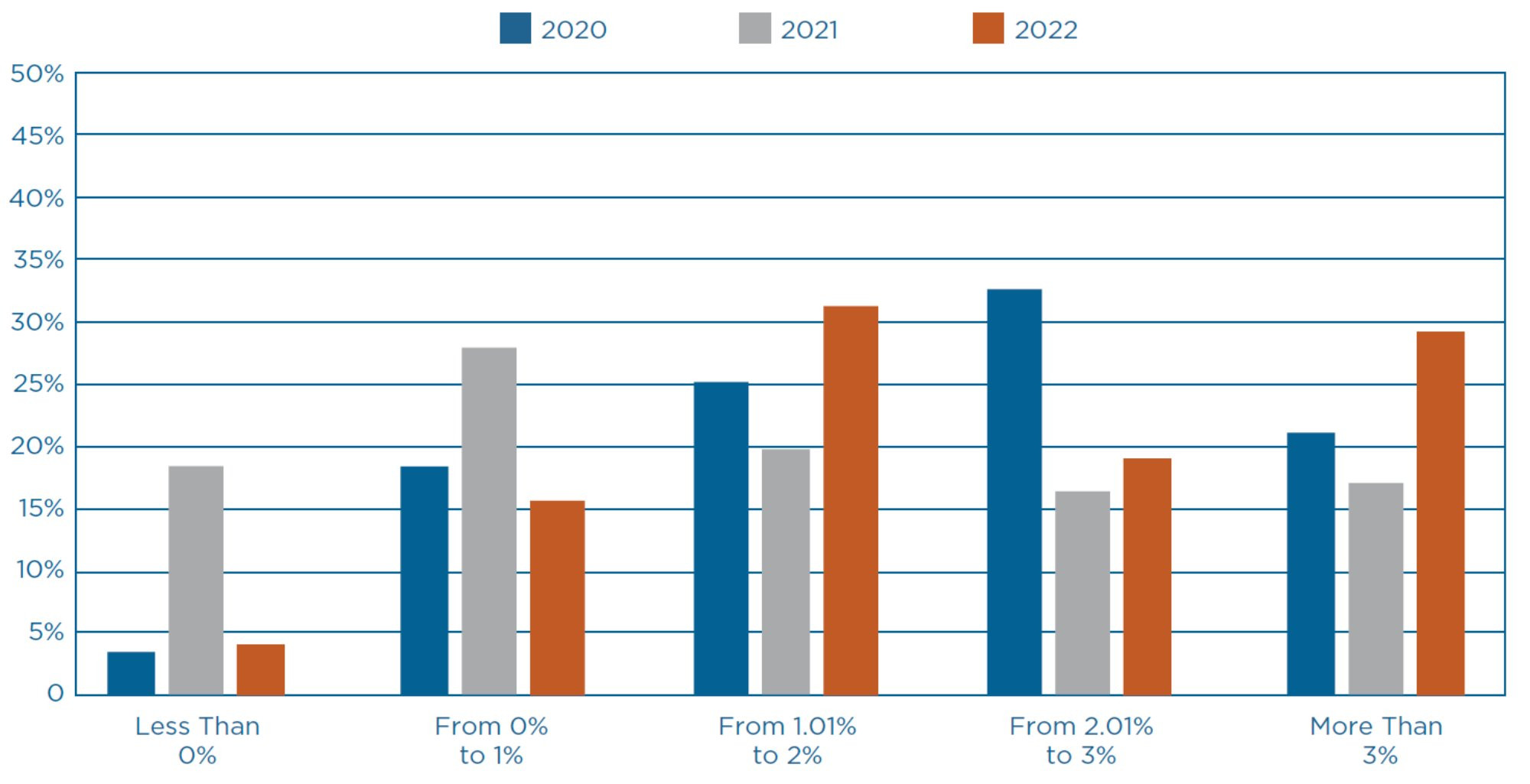 The Philadelphia Federal Reserve Survey of Professional Forecasters from late in 2021 called for economic growth of around 3.9% for 2022.  They also expect inflation to be around 2.7% for the year. This shows the national expectation for growth is similar to the regional growth expectation. However, business leaders in West Michigan are seeing a greater threat from inflation.

The effects of COVID-19 continued throughout the year as the U.S. government effectively pumped nearly $3 Trillion into the economy. This increase combined with supply chain shocks resulted in inflation increasing as the year continued finishing the year near 7% for the first time in decades.  This will likely lead to a 75 – 125 basis point increase in short term interest rates by the Federal Reserve during 2022.  This combined with a falloff of government support and increasing prices will begin to slow the economy as the second half of 2022 approaches.  This increases the risk of the economy slowing faster than business leaders expect as the economy moves back to a long-term growth trend.

The data for West Michigan and the United States both show that 2022 will continue to provide a strong comeback from the virus induced uncertainty of 2021.  However, that growth will slow as the second half of the year arrives, pushing growth back to a more sustainable rate with a risk that corrections could overshoot slowing the economy even further.

We are very grateful to all the organizations that participated in the 2022 Confidence Index survey. 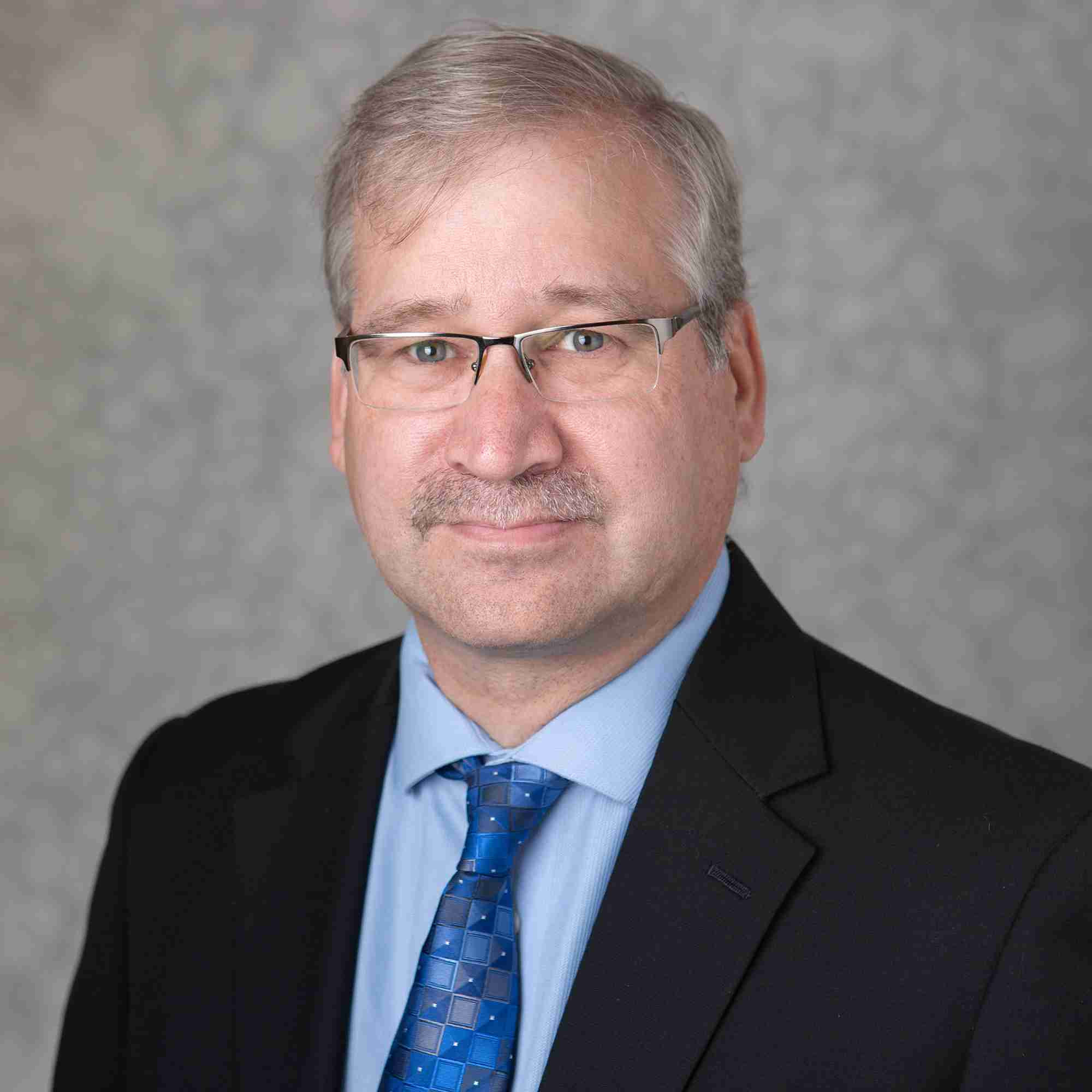 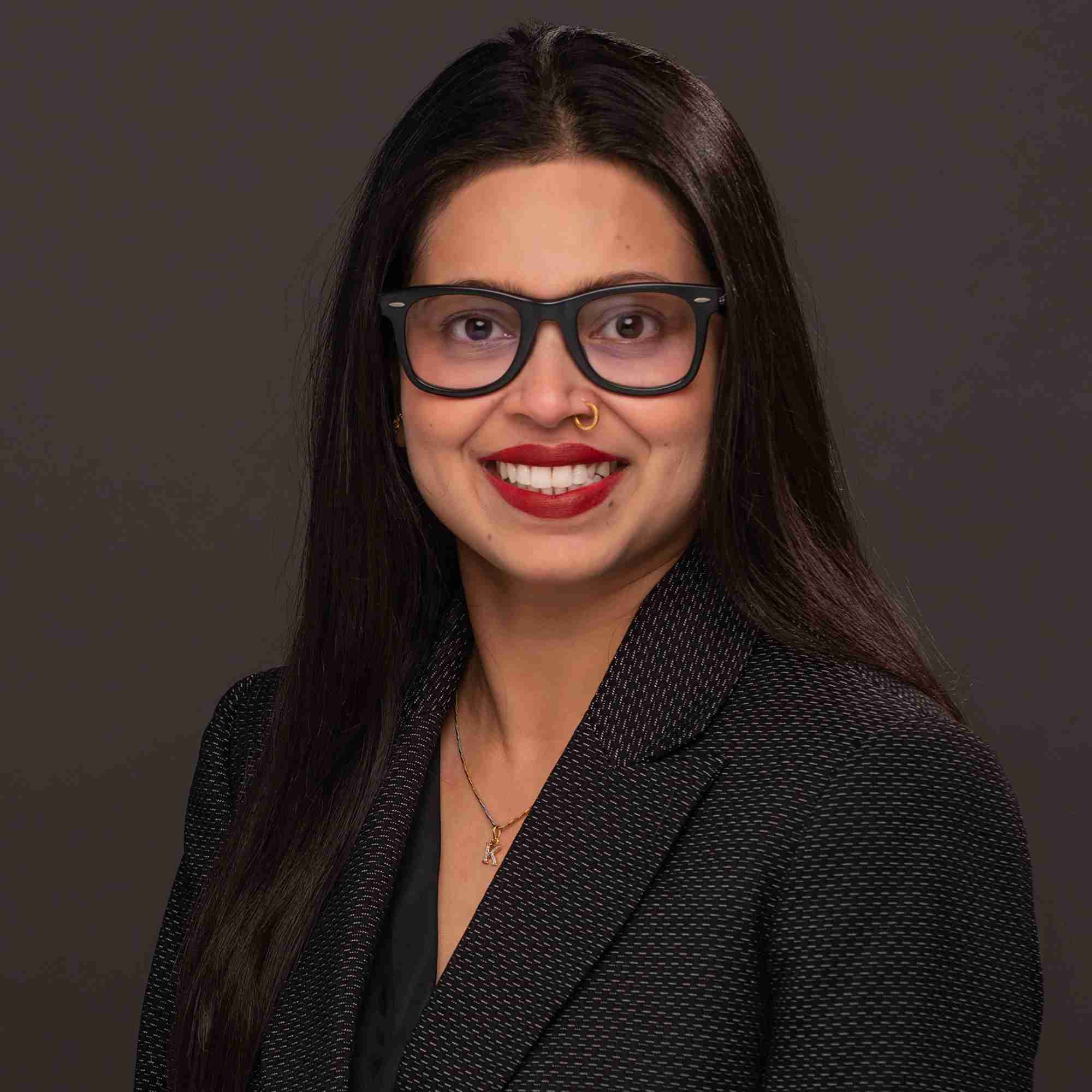